Election of the Strata Committee and Acting in Good Faith

Election of the Strata Committee and Acting in good faith

NB - The following includes extracts of the Strata Scheme’s Management Act 2015 – noted in italics to suit - with “S” in front of the Section No being referenced in that legislation.

The Strata Committee is made up of 1-9 members which are generally elected at the scheme’s annual general meeting (AGM).

For a large scheme (ie. Over 100 lots not counting car spaces or storage lots etc) there must be at least 3 members on the committee each year.

The Strata Committee’s role is to administer the scheme between each AGM: How this works with a  professional strata manager is quite different from schemes who do not engage such assistance. 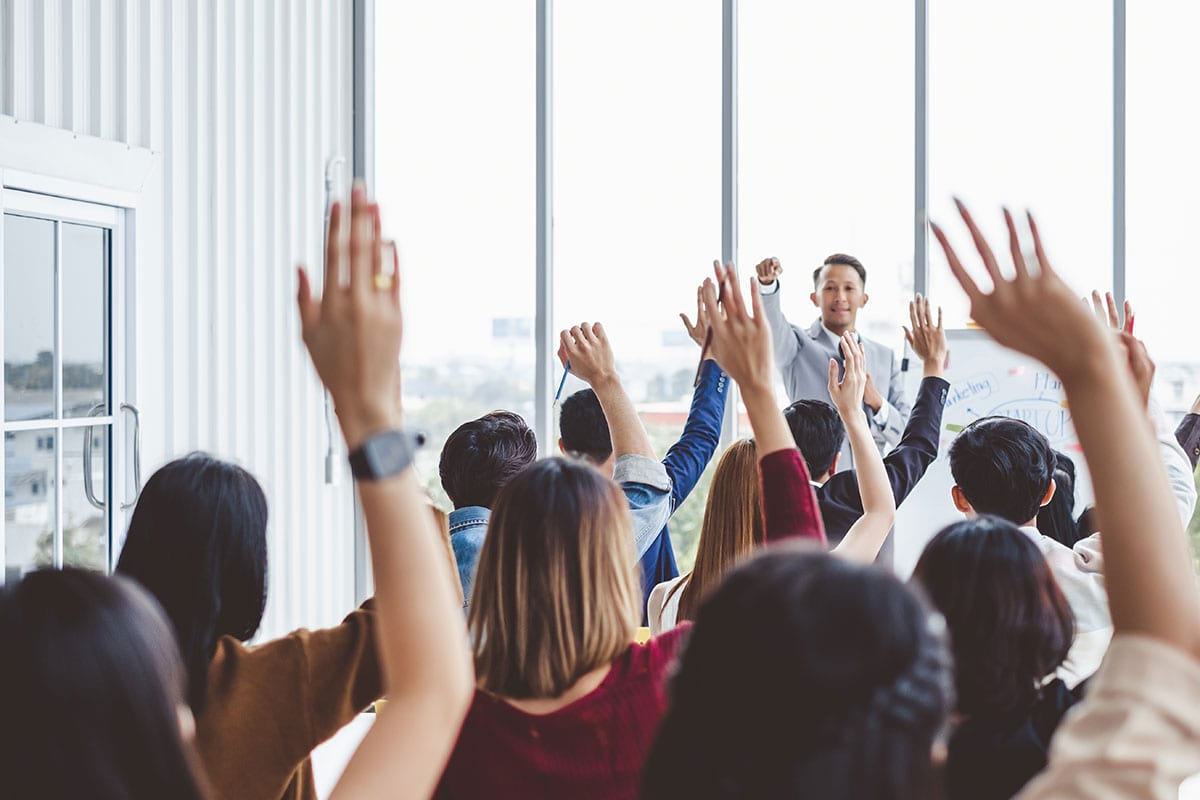 Note the provisions of Section 260

S260 Personal liability of officers of owners corporations and others

(a) an officer of an owners corporation,

(b) a member of a strata committee.

Note well: The requirement to ACT IN GOOD FAITH. Merriam-Websters states Definition of good faith is “honesty or lawfulness of purpose”