What is the role of the Strata Committee?

The strata committee members are elected at each annual general meeting and charged with administering the scheme on behalf of all the owners in the best interest of the group as a whole.

The rules for running a committee meeting

For the most part the NSW rules for running a strata committee meeting are set out in Schedule 2 of the Strata Schemes Managing Agent 2015.  Link here http://classic.austlii.edu.au/au/legis/nsw/consol_act/ssma2015242/sch2.html . You should become familiar with these rules, so that you are not sidelined by your strata committee and you can ensure that proper procedures are being followed. For example, a common misconception is that the chair of the strata committee is entitled to two votes-- not so! Another common misunderstanding is that by merely being an owner you can automatically speak up at meetings -- when in fact you can attend meetings, and even vote, but you need to be permitted to speak at the meeting.

Can a strata committee member be paid?

Members of the strata committee are there on a volunteer basis, however it is not unheard of for committee members to be paid a fee under extenuating circumstances as determined by the owners corporation at an AGM. Section 46 covers this:

How does a Strata Managing Agent work with a Strata Committee?

The strata committee, and the various office bearers noted in my previous post, may act in any of the capacities they so choose even if they have a strata managing agent.  Note part underlined sections here in S53: 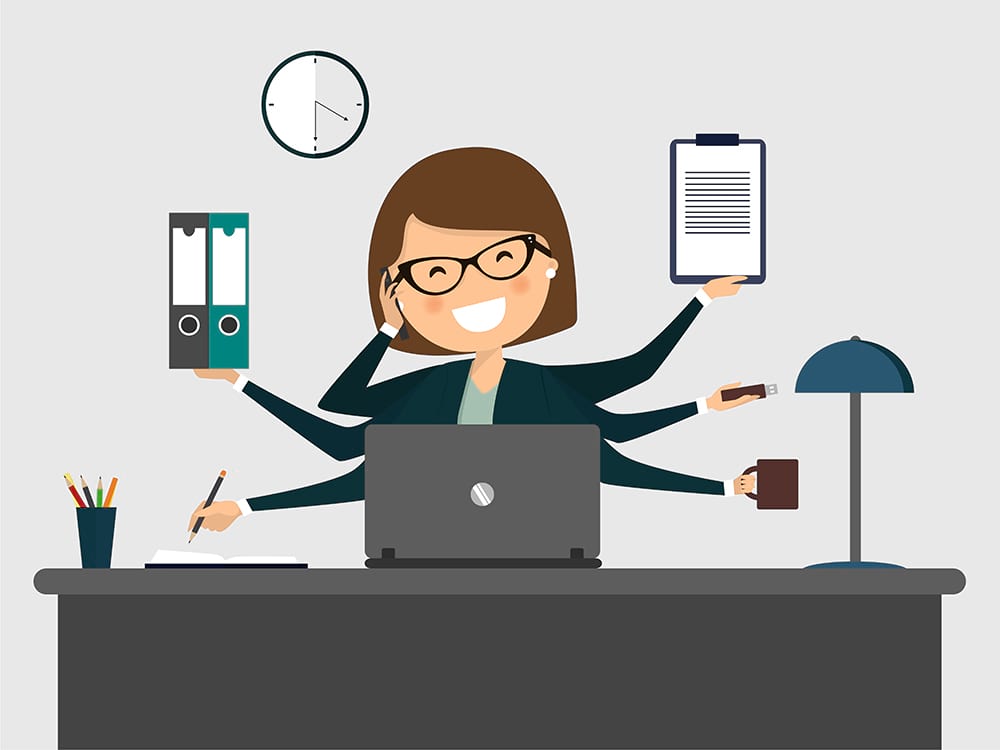 (1) A function delegated under this Division may, while the delegation remains unrevoked, be exercised from time to time in accordance with the delegation.

(2) Despite any delegation made under this Division, the owners corporation may continue to exercise all or any of the functions delegated.

(a) has the same effect as if it had been done or suffered by the owners corporation, and

(b) is taken to have been done or suffered by the owners corporation.

For your reference, S56 refers to strata managing agent appointments by the Tribunal:

56 Exercise of functions of strata managing agent appointed by Tribunal

If a strata managing agent is appointed by the Tribunal, or by an owners corporation on an order of the Tribunal, to exercise a function--

(a) the function cannot, while the strata managing agent holds office, be exercised by any other person, and